Our Commitment: As a leader in trading, transporting, and distributing LPG we take our responsibility to limit climate change seriously. We are proud members of the Global Maritime Forum, getting to zero coalition and World LPG Association, and fully support the industry-wide goal to limit global warning to 1.5c.

One of the best fleet wide Annual Efficiency Ratings

As demand for LPG increases, we continue to invest in our best-in-class VLGC fleet – comprising a 90% share of ECO, dual fuel and scrubber fitted vessels – that enables us to both reduce carbon emissions generate efficiencies across our fleet others are unable to match. There are two energy transitions underway. The first, well publicised transition is happening in the developed world in which mature economies are shifting from hydrocarbons towards renewables. More than 90% of the developed world’s population enjoys access to clean cooking and uninterrupted electricity supply.

There is a second, lesser-known energy transition taking place in the developing world where over 2.5bn people in heavily populated emerging countries still cook on biomass fuels such as wood and cow dung. The lack of access to clean cooking sources has severe negative consequences on both quality of life and the environment: indoor air pollution contributes to ~4m premature deaths each year while reliance on wood drives dire rates of deforestation in Africa. LPG can and will play a crucial role in the developing world’s energy transition as a clean cooking fuel.

LPG is a more efficient cooking fuel, requiring just 1/10th the amount of wood for the same energy content while generating 1/5th the carbon. Enabling the switch from wood to LPG in the developing world will significantly reduce carbon dioxide emissions, prevent deforestation of millions of hectares of forest and save millions of lives of each year.

Petredec is proud to take a leading role in the developing world’s energy transition.

As a cleaner-burning fuel, the increased adoption of LPG as an energy source for cooking will significantly decrease household air pollution. Over 1/3 of the world’s population currently lacks access to clean cooking, primarily relying on biomass resulting in in around 4 million premature deaths each year.

Our Sustainability Policies centre around our environmental commitments to safeguarding the Planet, our commitment to our People to provide a safe, healthy and responsible workplace, all conducted under a corporate governance framework based on transparent and rigorous Processes. 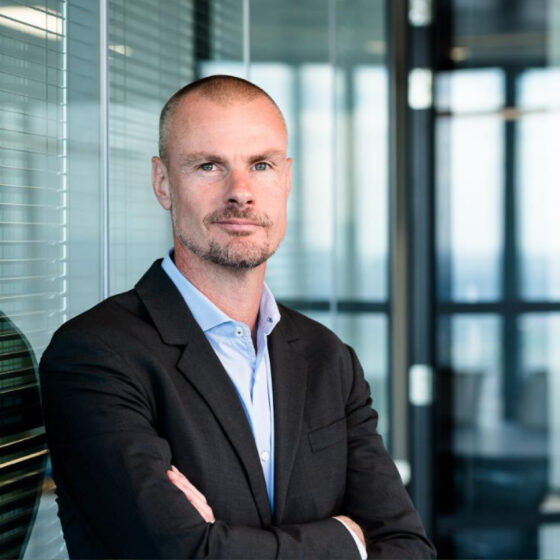 Giles joined Petredec in 1996 as a trader in the London office. Appointed Risk Manager in 1998, he was transferred to the refrigerated trading division covering the North Sea and Mediterranean. Transferring to the Singapore office in the role of Eastern Trading Manager, Giles oversaw the growth of Petredec’s East of Suez trading footprint and was promoted to Global Trading Manager in 2008. He became Group Chief Executive in 2010 and is based in London. 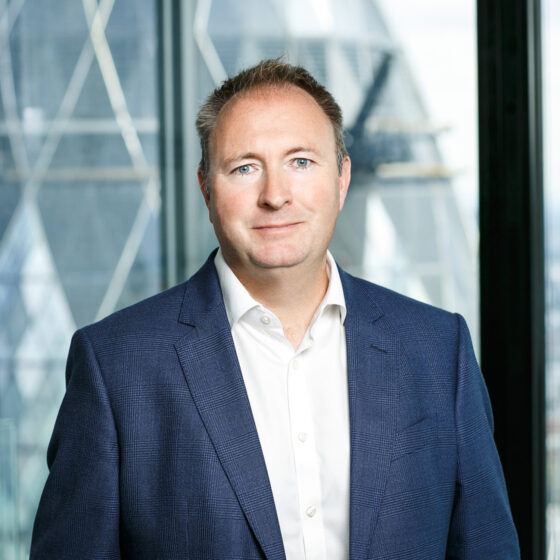 James joined Petredec in 2010 as an LPG trader in Singapore responsible for Petredec’s SE Asia small ship department before focusing on Africa and the Indian Ocean. After transferring to London, James continued to oversee African operations before joining the Investments team in 2018. In addition to a Marketing degree, James holds the Certificate in Global Management from INSEAD and is an Associate of the Energy Institute. After beginning his career in the energy sector at Apex Oil’s Monaco office in 2006, Jonathan joined Petredec in 2012 as a trader. He served as Eastern Head of Trading for two years prior to becoming Chief Operating Officer in 2018, Chief Commercial Officer in 2020, and CEO of Petredec Global in July 2022.

Jonathan holds an executive MBA from INSEAD University, a BA in Economics from DePauw University, and is currently based in Singapore. James began his career as a ship broker in 2003 in the LPG and petrochemical divisions at Braemar Seascope and later Clarksons. He then worked at Navigator Gas for 9 years as Head of Chartering, overseeing a growing fleet of 38 vessels trading LPG, petrochemicals and ammonia. James joined Petredec in February 2022, managing and promoting the commercial and chartering aspects of the handysize fleet. John began his career in shipping in 2005 and has over 14 years of experience in research, finance and capital markets. Prior to joining Petredec in 2021, he served as the CFO of Okeanis Eco Tankers, a crude tanker owner listed on the Oslo Stock Exchange. He was previously the head of strategy, research and investor relations at BW LPG. John holds a Bachelor’s degree in Finance from Boston University, an M.S.c. in Investment Management from Cass Business School and is a CFA charterholder. After completing a degree in Law, Andy started his career in the LPG industry as a shipbroker with Clarksons in London, transferring to their Singapore office during the latter part of 2012. He joined Petredec Singapore in May 2014 as a trader, focusing on the Middle East and Asian fully refrigerated markets. He was promoted to Head of LPG Trading in 2019.

We avoid inertia. We operate in a dynamic and evolving environment that creates opportunities. They require high conviction to be captured.

Our colleagues put the team above the individual. Our whole is greater than the sum of its parts. We accomplish that by fostering a collaborative culture where sharing of information and new ideas is part of the job.

We change our minds when the facts change. We expect people to develop and execute new initiatives. This requires curiosity, an inquisitive nature and a willingness to take calculated risk. Equally, we constantly think about how we can do better.

We take the long view. We do not sacrifice quality or safety for short term gains. Our business model revolves around longevity. Acting with integrity and treating people fairly are the cornerstones of our resilience.

We take responsibility for our actions. We take calculated risks with the understanding that not all of them will work out. Everyone has a role to play and decisions to make. Most importantly, everyone must think like an owner.

We are a reliable partner for our customers and stakeholders. We fulfil our commitments and deliver LPG safely and reliably.